Tahawus, was a village in the Town of Newcomb in Essex County, NY. It’s history dates back to the 1820’s when iron ore was first discovered there. It was twice a busy mining community, but is now a ghost town. 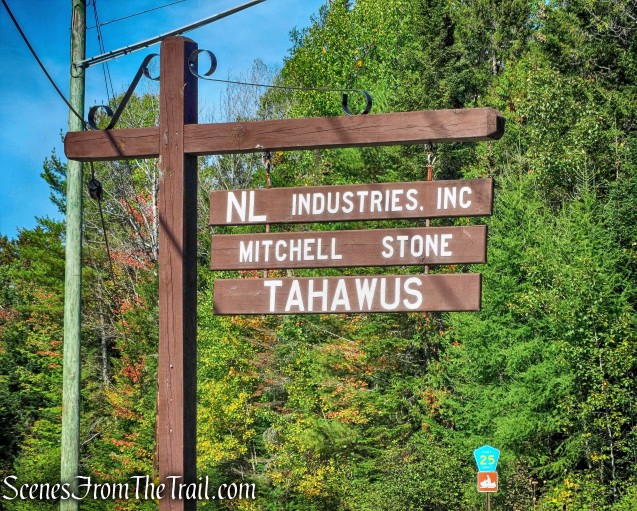 It was first “discovered” in 1826 by Archibald McIntyre and David Henderson, who were guided by an Indian from the St. Francis tribe, where they found iron ore. They then began a mining operation called Adirondack Iron & Steel Company. They recruited workers and built a village to house them. The village was originally named McIntyre, but was re-named “Adirondac” in the 1840’s. Iron ore was extracted with moderate success between 1827 and 1857. In 1856, Adirondack Iron & Steel met its demise due to transportation difficulties, iron ore impurities, a disastrous flood, and eventually McIntyre’s death. The residents of Adirondac moved on to jobs in other areas and left the town deserted.

Twenty years later, a hunting and fishing club moved in, building cottages and repopulating the village. They renamed it Tahawus, an Indian word meaning “cloud-splitter” and eventually the National Lead Company started a titanium mining operation there. After many years of success, workers were ultimately transferred from Tahawus to Newcomb, and the village once again became a ghost town in 1962. The Open Space Institute (OSI) purchased 10,000 acres known as the Tahawus Tract in August of 2003 through its land acquisition affiliate, the Open Space Conservancy, for a purchase price of $8.5 million. 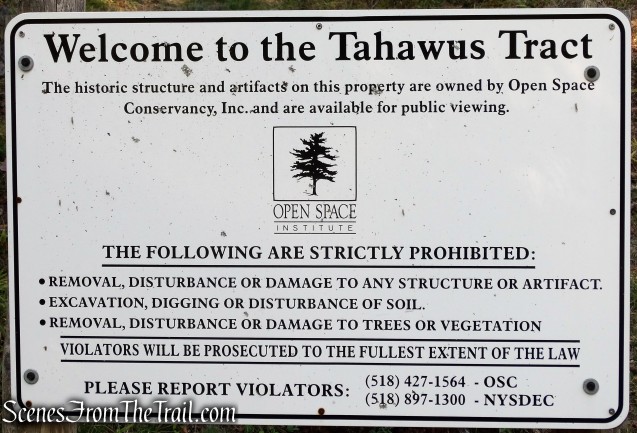 I have wanted to check out this “ghost town” for quite some time, but a 4 1/2 drive was a bit much. I happen to be in the area to do some hiking and I saw a sign for Tahawus as I drove on 28N towards Tupper Lake. I then decided that I would check it out to see what all the fuss was about. This town is located in the middle of nowhere and I lost my phone and GPS signals on the way there. That and the long, lonely stretch along CR 25, was the spookiest thing about Tahawus. The first thing we came to was the old McIntyre Blast Furnace, which sits right near the road. There are numerous informational signs that detail the history. 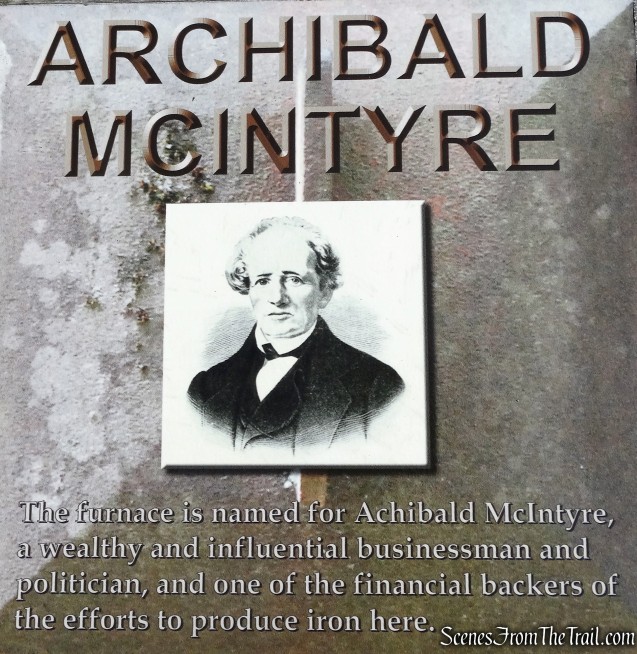 The most well-preserved building in the village is McNaughton Cottage. This is where Theodore Roosevelt was staying in 1901 when he received word of President McKinley’s worsening condition after being shot. He made his famous midnight ride from Tahawus to Buffalo to take over for McKinley.

There were numerous cars lining the road when we arrived. The Upper Works Trailhead parking area, which leads to trails that access many of the High Peaks, was full of cars as well. There were people milling about checking out the ruined buildings and either getting on the trails or returning from a hike. I have been to Walpack Township in New Jersey and that was more of a spooky type of ghost town because there was no one around. Nevertheless, we explored the structures, or what there is left of them.

The remnants of several buildings remain on the former village site; most of them were constructed between 1876 and 1947. 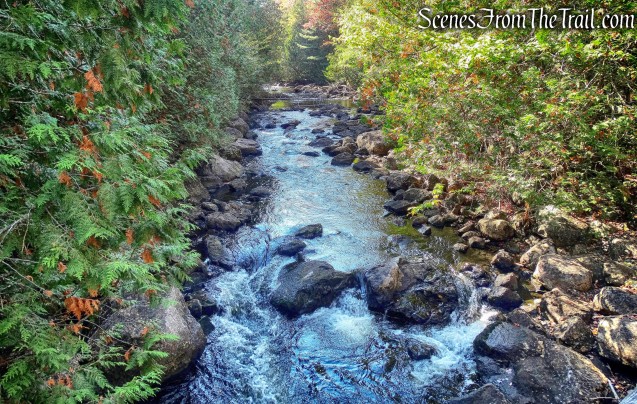 Hudson River, near the outlet of Henderson Lake

A pump house that used to generate power using water from the Hudson, sits along the the edge of the river.

Walking back along the road, I spotted what looks like an old fire hydrant, swallowed up by nature.

Through the trees, I spotted a dilapidated structure in the woods. With no clear path to it, I bushwacked towards it. One side of the building has collapsed….. 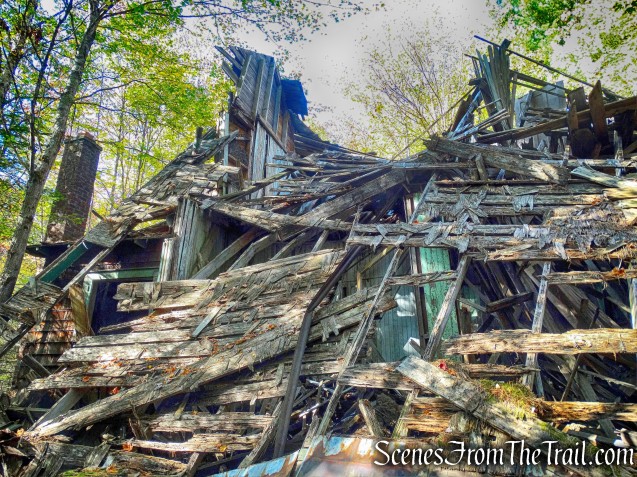 the other side is still standing.

As we were leaving town, we stopped by the gate of the old quarry, the scars from years of mining, visible on the mountain. 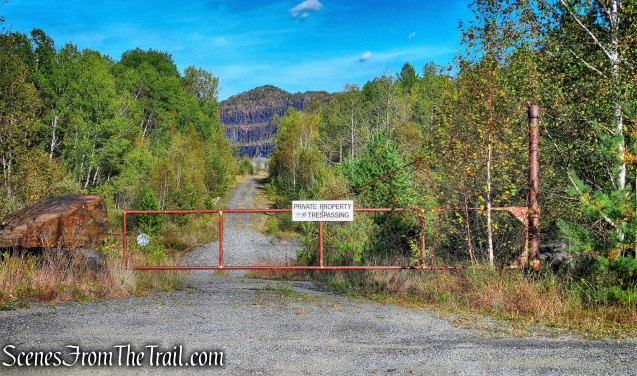 Stopping on a bridge at a dead end, I captured an image of the Hudson River looking upstream.

So there you have it, technically a ghost town, but not so spooky. Although if you come here at night it would be. I am still glad that I visited Tahawus, which is so steeped in history. I would recommend combining a hike or a visit to other noteworthy historical places in the general vicinity instead of just coming for the specific purpose of visiting Tahawus. I hope you enjoyed the write-up, now get out there and explore!